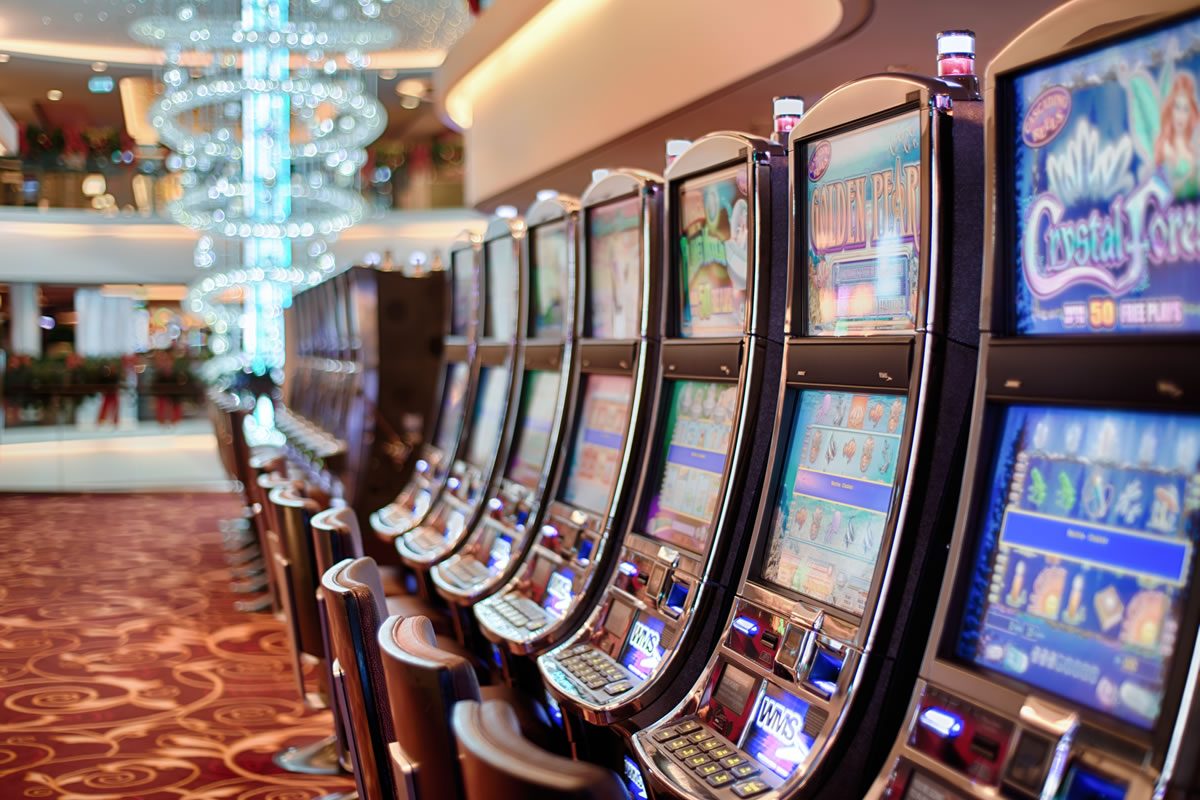 Product, Offer or People… Other?

So, what is the cause of the ever-increasing differential?

It can’t be product as both sectors gaming offers are very similar, if not exactly the same, with games and links set at the same RTP’s.

The gaming room furniture, fittings and equipment are of similar high quality and style. Superior high performing venues have quality people managing their rooms and both have a laser like customer service focus.

Access to both hotels and clubs, today is reasonably seamless, although hotels do not need ‘a key to the door’ (a membership card), but the reality is that there is no real barrier of entry to play gaming machines.

So, if it’s not any of these elements, why are clubs lagging behind in some cases up to 30% in ADT when comparing like for like in similar statistical areas.

It can be argued that hotels have hit the ‘jackpot’ with the Dragon and Lightening Link offers and have extinguished the clubs previous competitive advantage of having a high number of similar machines.

If this principle is accepted, what tools and resources do clubs have available to regain a competitive advantage?  We would suggest that one avenue is to re-think and re-engineer its loyalty offer.

Although the theoretical linkage of customer responses to loyalty programs is well established in the broader context, many clubs believe that they are maximising the opportunities available from their current loyalty programs.

However, we would challenge that paradigm by presenting a case that while clubs have built strong and effective rewards programs, have they, in fact-built loyalty relationships with their players?

Recent research from the US, reports that casino focus groups conducted in Las Vegas with players of all loyalty program levels, reveals that they value personalised rewards, meaningful communication and information rather than mass marketed offers that have no relevance to the individual.

This strategy is primarily aimed at not only rewarding players with appropriate incentives but retaining current players and increasing their frequency and length of visitations. An outcome of such a strategy is that it allows your loyalty program to determine which players to invest in which ones to disregard.

Now, more than ever, club members have a large supply and easy access to engage in gaming loyalty opportunities due to an increasing number of clubs with high value reward loyalty systems, aggressive hotel operators and online gambling outlets.

Players seem to be taking advantage of this by belonging to multiple club loyalty programs.

As such clubs now must better allocate their limited resources and maximize the return on their loyalty program by providing players with what they want and eliminating costly aspects of the programs that customers do not want, both the club and its players benefit.

If you would like to discuss and investigate ways to amplify your current loyalty program, contact Frank Balzary on 0401 580 833 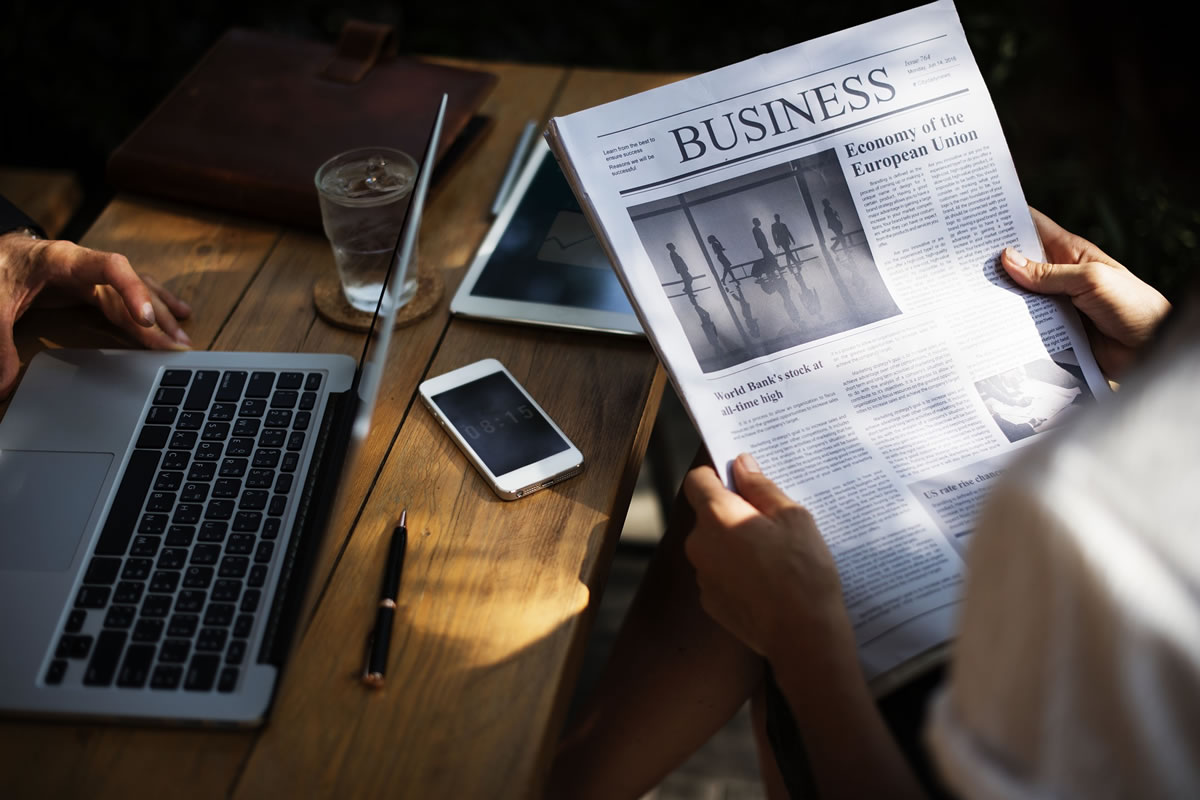